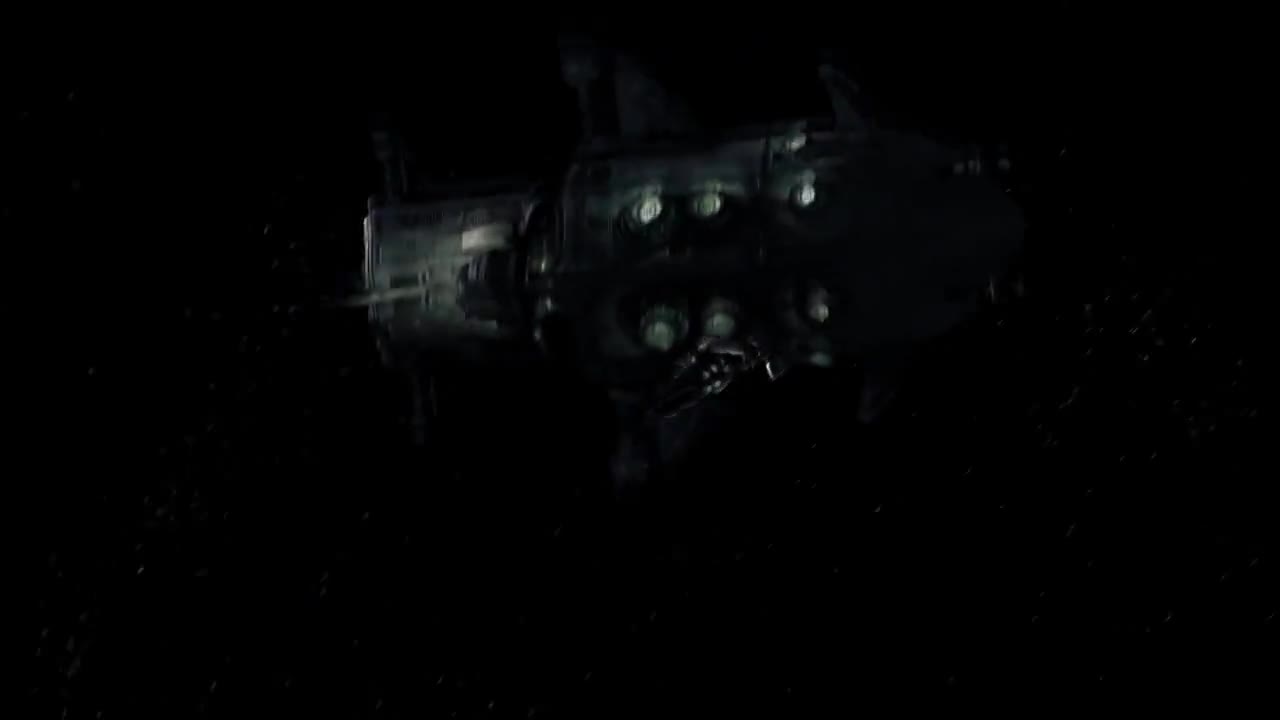 Marvel Ultimate Alliance is an action role-playing video game developed for PlayStation 2, PlayStation 3, Xbox and Xbox 360 by Raven Software and published by Activision. The game was simultaneously ported to the PlayStation Portable and Wii by Vicarious Visions, and to Microsoft Windows by Beenox. A significantly different Game Boy Advance version was also created, developed by Barking Lizards Technologies. The game was initially released on October 24, 2006 in North America for most platforms, with PlayStation 3 and Wii ports following shortly thereafter, as well as international releases. The game was planned for release on Nintendo DS and GameCube, but these releases were cancelled. Japan was only able to see a Wii and PS3 release. It was released on July 26, 2016 for PlayStation 4 and Microsoft Windows, and on July 28, 2016 on Xbox One by Zoë Mode.

Marvel Ultimate Alliance is set within the fictional Marvel Universe and features many of the superheroes, supervillains, and supporting characters that appear in publications by Marvel Comics. Ultimate Alliance is the third Marvel title to be developed by Raven Software, and features similar gameplay to their previous Marvel titles, X-Men Legends and X-Men Legends II: Rise of Apocalypse.